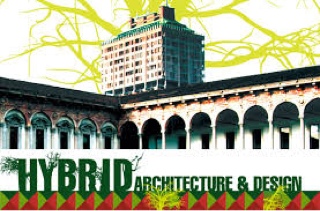 During the FuoriSalone 2013, INTERNI has organized, for Milan Design Week (8-14 April 2013), a major exhibition-event, entitled HYBRID ARCHITECTURE & DESIGN.
The exhibition is on the theme of métissage in architecture and design: the concept of the hybrid is interpreted here as an encounter of cultures and technologies capable of generating solutions for the unknowns and problems of the contemporary world. As the French sociologist Michel Wieviorka has observed, “at times the encounter between different cultures triggers processes of mutual influence and changes that create original cultural forms. This métissage, this cultural exchange, authorizes the production of difference in the outlook of encounter and relations between single individuals, who live in the ambivalence of belonging to multiple identities”.

So métissage, shifted into the field of architecture and design, appears to be a credible alternative to the concept of the Melting Pot (the acritical aggregation of cultures and traditions) and to the linguistic and cultural uniformity produced by globalization. With the event Hybrid Architecture & Design, Interni activates a stimulating dialogue between designers and companies, taking the form of site-specific works seen as new forms of intercultural communication, in a perspective that goes beyond ethnocentrism, while bringing out the contributions and expressions that arrive from the cultures of different countries.

Internationally acclaimed architects and designers whose work stands out for research and innovation express their visions in an evocative, spectacular way, through experimental microarchitectural pavilions or macro-objects, with the support of leading companies in the field of materials, technology and environmental sustainability. 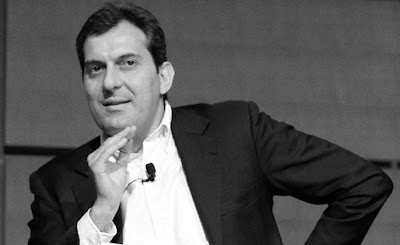 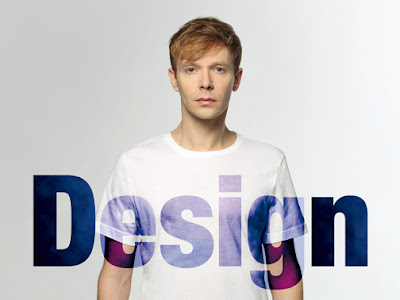 
The Nema Problema Orkestar perform traditional and original music from the Balkans, with a variety of stylistic influences and a sophisticated but irresistibly danceable repertory with popular, easy-listening overtones.
Opening Hours
10.30am - 10.00pm 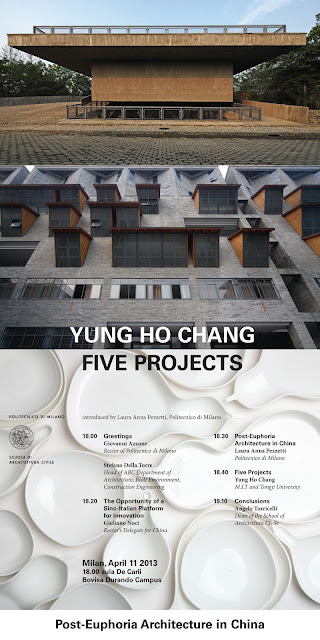 Aula De Carli
Via Durando, 10 - Campus Bovisa
Widely regarded as one of China’s most accomplished contemporary architects, Yung Ho Chang is the former Head of MIT’s Department of Architecture (2005-2010), coming from Peking University where he was professor and founding Head of the Graduate Centre of Architecture.
His interdisciplinary research focuses on the city, on materials and Chinese tradition and it feeds on exchanges between teaching, research activities and practice.
The event will be held in English. Registration is required here

18.20
The Opportunity of a Sino-Italian Platform for Innovation
Giuliano Noci
Rector’s Delegate for China

19.10
Conclusions
Angelo Torricelli
Dean of the School of Architettura Civile

Yung Ho Chang BIO
Widely regarded as one of China’s most accomplished contemporary architects, Yung Ho Chang is the former Head of MIT’s Department of Architecture (2005-2010), coming from Peking University where he was professor and founding Head of the Graduate Centre of Architecture. He received his MArch from the University of California at Berkeley and taught in the USA, where he held the Eliel Saarinen Chair Professor (University of Michigan, 2004) and the Kenzo Tange Chair Professor at Graduate School of Design (Harvard University, 2002). He has been a Pritzker Prize Jury member since 2011.
Chang is also a founding partner, with his wife Lijia Lu, of Atelier Feichang Jianzhu (FCJZ , translated as “unusual architecture”) based in Beijing since 1993. He took part in several exhibitions of art and architecture, such as the Venice Biennale, the Centre Pompidou in Paris, the Victoria & Albert Museum in London and received many international awards. His projects are endeavoured to actively engage in sustainability and interdisciplinary innovation and include private residences, large-and small-scale museums, office and government buildings, with some forays into industrial design.
His interdisciplinary research focuses on the city, on materials and Chinese tradition and it feeds on exchanges between teaching, research activities and practice.
He’s probably the most engaged Chinese architect in relating the complexity of design thinking and contemporary urban challenges to a significant balance between the need to understand and preserve Chinese tradition and the need to experiment.
In a country where forms and style are continuously consumed, he has set the issue of identity in contemporary Chinese architecture, elaborating in his works traditional figures, typologies, urban structures and combining them with classical modernism. At the same time he strives for urban design strategies alternative to the prevailing “tabula rasa” which is leading to a generic Sinocity, in order to substitute the urbanism of the typical “city of objects” with a richer and more complex stratification and experience of urban and architectural space. While for many Chinese architects architecture is just like clothing, for Chang architecture is the main tool to determine the potential for transformation and reinvention of a city.